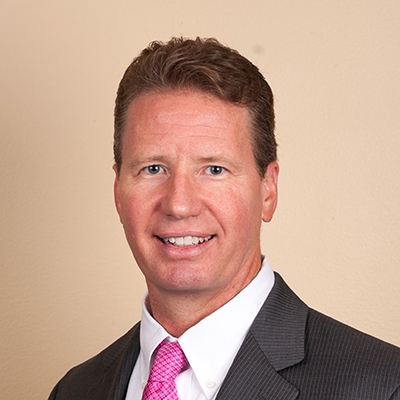 Dr. Paul “Brad” Moll graduated from University of Florida with a bachelor’s degree in Zoology. He went on to the University of Houston College of Optometry where he received his Doctor of Optometry degree. Dr. Moll has been practicing Optometry in Fort Pierce for over 20 years and a member of Treasure Coast Optometric Society. He has also been involved in Rotary Club and an active member in St. Anastasia Catholic Church’s Mens Group. Activities outside the office include coaching his sons’ sports teams and traveling with family. Dr. Paul & Fonda Moll met at the University of Houston College of Optometry and have been married since 1995 and have two sons. 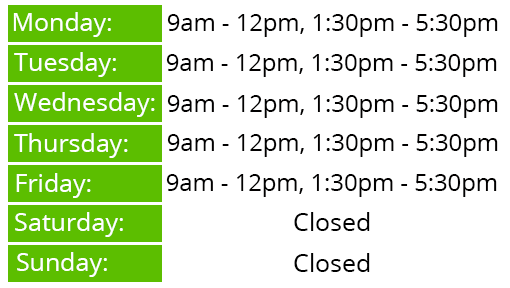